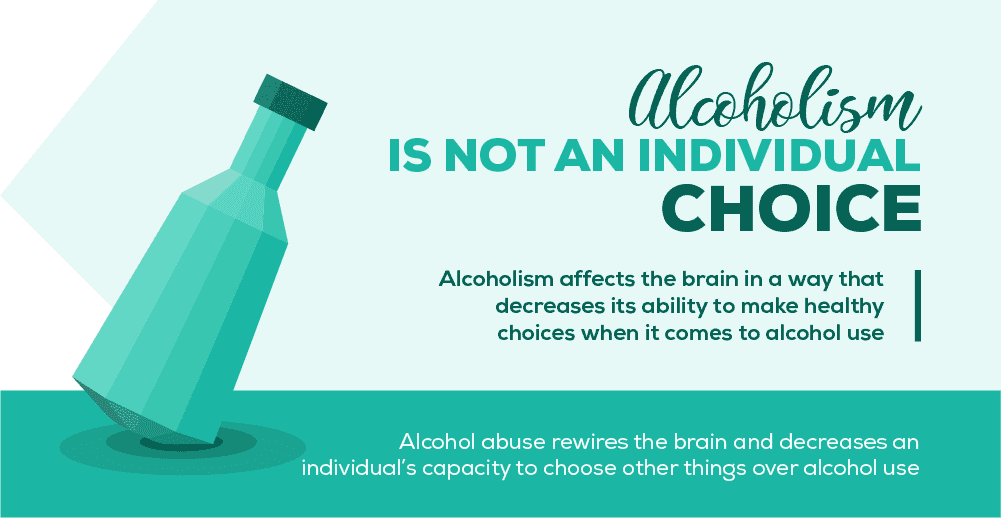 “There is at least one alcoholism fact that you might want to know: alcoholism is a dangerous, though often misunderstood, mental disease. With this in mind, here we present twenty specific facts about alcoholism and alcohol abuse that you may not know, though you most likely should know. Alcoholism is a reality for millions of Americans around the country, either because they struggling with alcohol issues themselves or have a loved one who abuses alcohol consistently. Despite this prevalence, alcoholism as an addiction and a mental disease is often misunderstood or misconstrued.

To counter this misunderstanding, these are the six most important facts about alcoholism that you might want to know about: