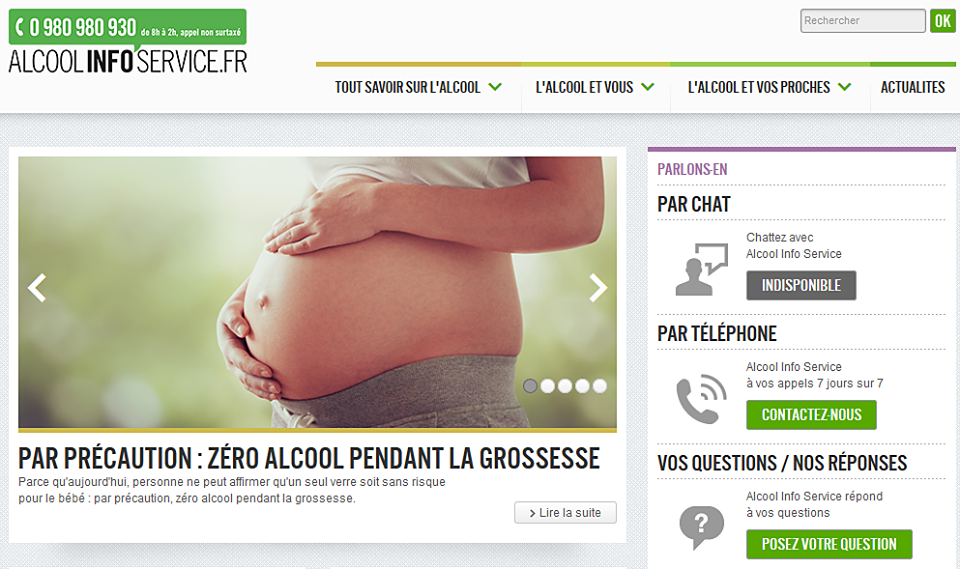 “Fetal Alcohol Syndrome Awareness Day (September 9th) reminds us that many babies are born with Fetal Alcohol Spectrum Disorder (FASD) every year, of which FAS is the most severe form.

According to the study published by Public Health France on September 4, in France, between 2006 and 2013, 3,207 newborns (ie one birth per day on average) presented at least one consequence related to fetal alcoholization, 452 of them (one birth per week on average) have fetal alcohol syndrome.

Indeed, drinking alcohol during pregnancy is toxic to the fetus, since it passes through the placenta and can lead to various complications (growth retardation, central nervous system damage, malformations …).”