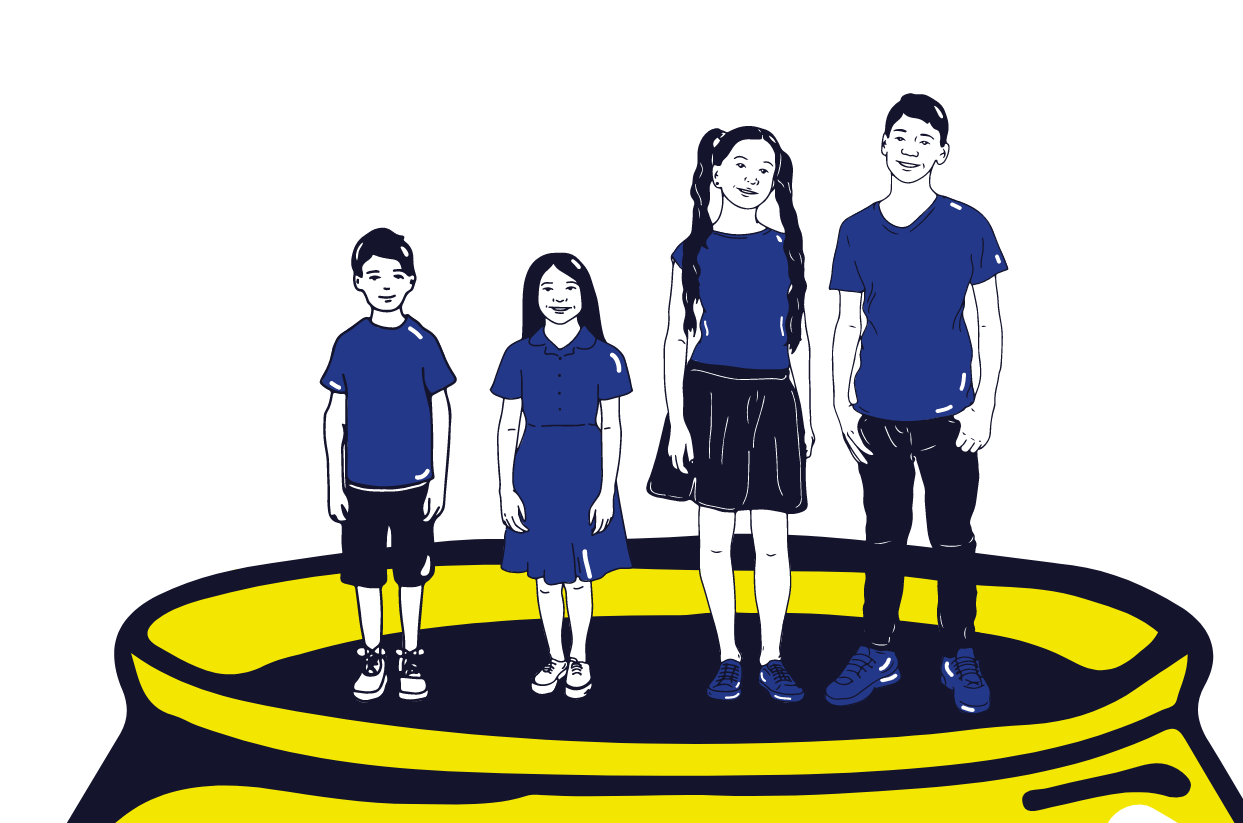 “The new Nechmel děti (Don’t let children) campaign draws attention to the risks of serving alcohol and non-alcoholic beers to children. In the Czech Republic, parents are often among the first people from whom a child receives alcohol, said campaign leader Petr Freimann.

The project is backed by the team organizing the Dry February campaign, which aims to motivate adults to reduce alcohol consumption. In connection with the current campaign, Freimann referred to a survey initiated by the team, according to which every fourth child had a glass of alcohol for the first time in the presence of their parents. On Tuesday, the organizers in Prague presented the Nechmel děti campaign and launched an educational website.

“We are based on the Suchej February campaign, which has been drawing attention to the issue of high and risky alcohol consumption in the Czech Republic for ten years. And other topics open up. “One of those topics concerns the relationship between alcohol and children, hence the triangle of parents, children and alcohol,” Freimann said. According to him, the new campaign should point out how problematic many parents approach the administration of alcohol to their children. “And that they are often the first people we consume alcohol,” he said.”