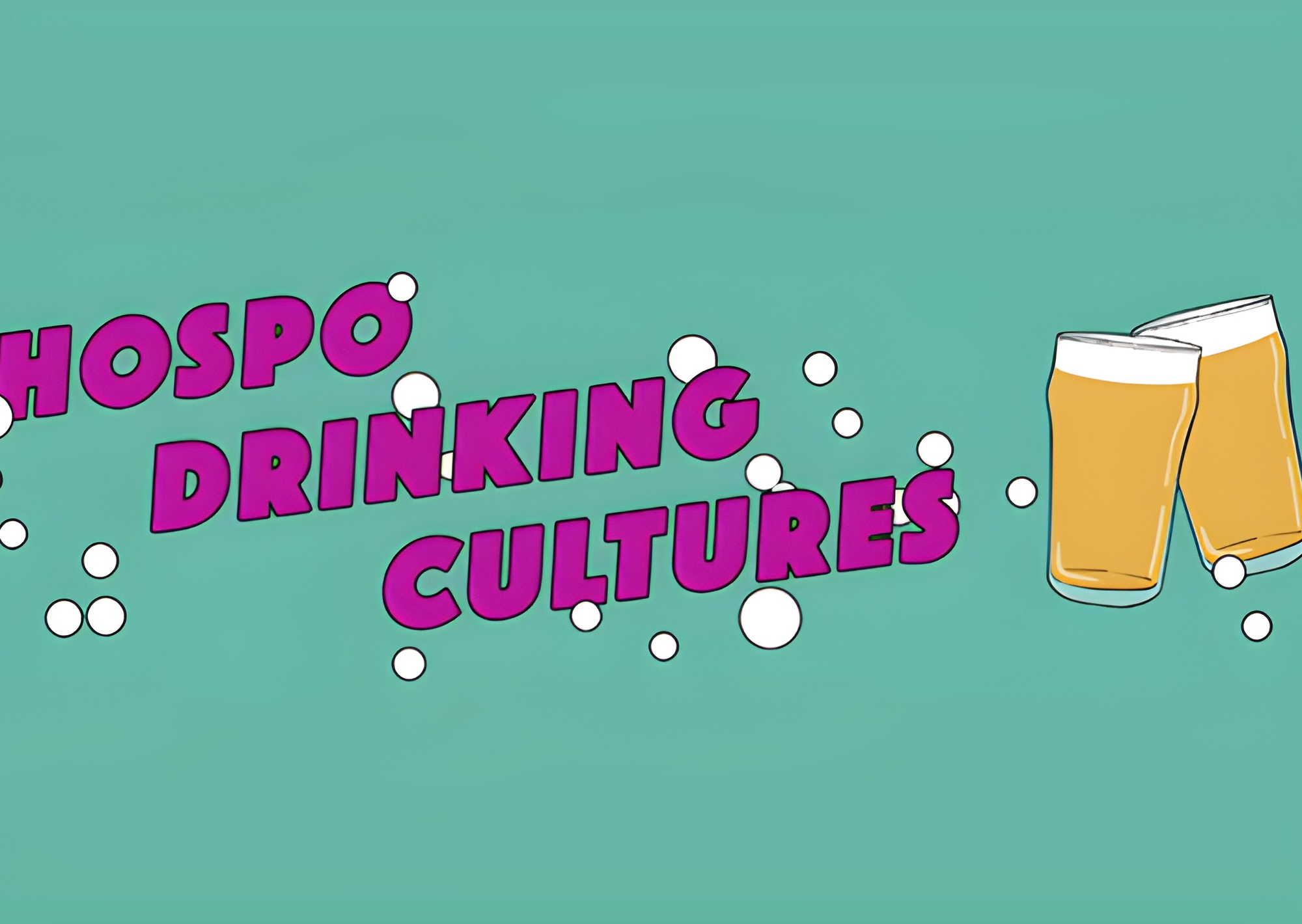 “A new campaign aims to challenge the cultures of high-risk drinking among male hospitality students and workers.

The ‘Hospo Drinking Culture’ campaign is a partnership between Monash University, Turning Point and Chisholm Institute, and is one of several projects funded by VicHealth’s Men’s Risky Drinking Initiative to raise awareness of and shift the elements of practice that influence men’s high-risk drinking.

Through a series of short animated documentaries, the campaign features personal stories of how men are navigating and changing hospitality drinking cultures to facilitate low-risk drinking, alternative ways of winding down after a shift, and care between hospitality workers.

The animations were informed by previous research, which was undertaken to better understand the social worlds where men are drinking alcohol at high-risk levels. The research found that of the four male social worlds examined, metropolitan-based hospitality workers reported themselves to have the highest proportion of high-risk drinkers and indicated high-risk drinking activity on a more regular basis.”