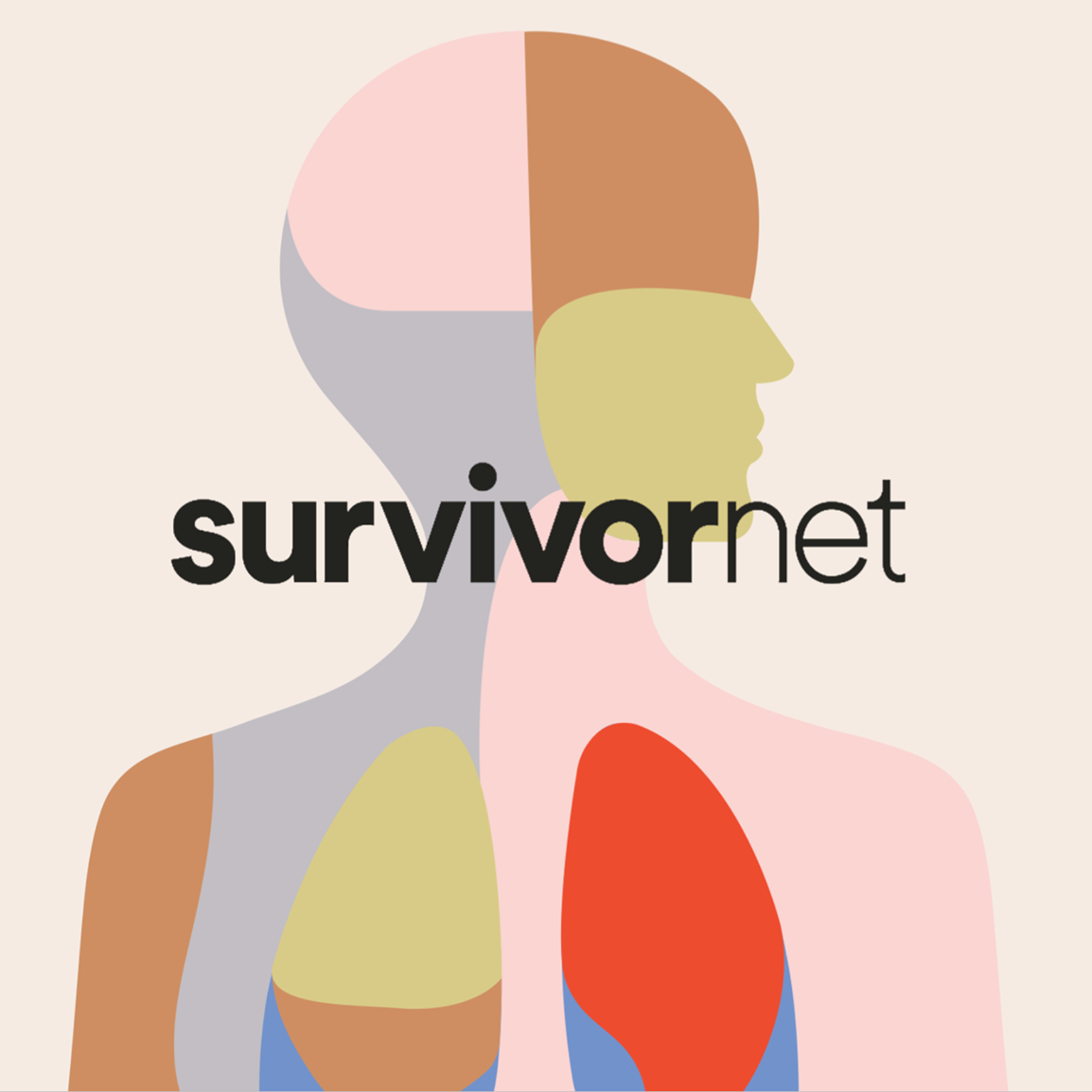 “Many more women are drinking to cope with the stress of the pandemic and the overwhelming majority don’t know that alcohol significantly increases their cancer risk, according to a new survey conducted by SurvivorNet.

SurvivorNet Medical Advisor Dr. Elizabeth Comen, a Medical Oncologist at Memorial Sloan Kettering Cancer Center, says, “I think we’ve probably been getting the public mixed messages about alcohol. In some instances, we say that drinking wine might be good for the heart, and we don’t necessarily offer great specific guidelines about how much alcohol is safe to drink.”