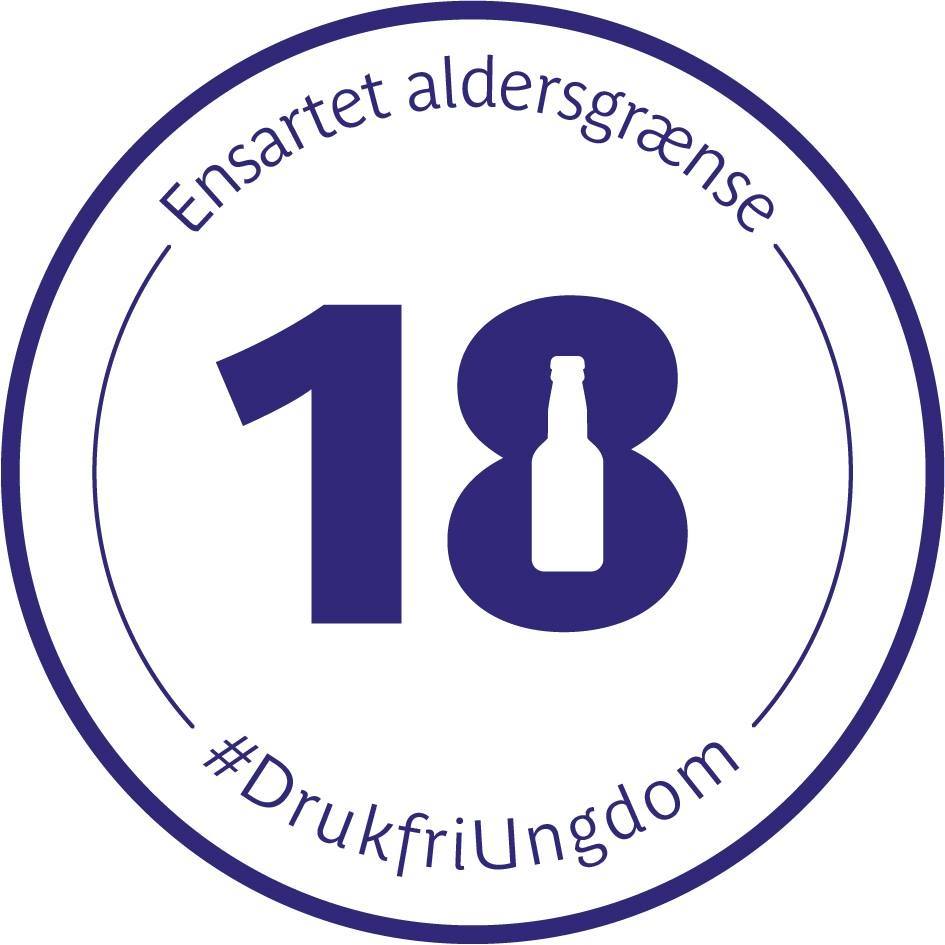 “An unprecedented broad circle of organizations is now calling on the parliamentary parties to introduce a uniform 18-year age limit for the sale of alcohol. The purpose is to take a decisive step towards creating a renewed, safer and healthier alcohol culture among young people in Denmark.

That is why an unusually broad circle of organizations is now calling for action. The organizations include interest groups, health and pediatric organizations, regions and municipalities, as well as representatives of the alcohol industry and the restaurant industry. They have gathered in the initiative “Drukfri Ungdom”, which aims to raise the debate and appeal to the Folketing to introduce a uniform 18-year age limit for the sale of alcohol, as is known from most other European countries.

Peter Konow, director of Alcohol & Society and one of the driving forces behind the initiative, says:

– We are many who are confronted with both the physical and mental injuries that stem from the young people’s harmful alcohol culture. In this initiative, we are gathered in an unprecedented broad circle of stakeholders who believe that the time is ripe to take joint responsibility for the problem.

– Alcohol takes up far too much space in young people’s relationships with each other, because drunkenness is to a large extent the ticket to many communities. It is seriously gaining momentum in the transition to upper secondary education, where young people end up in an impossible dilemma between getting drunk or standing outside the community. As a society, we cannot continue to accept that it is a choice that the minors themselves must make.“