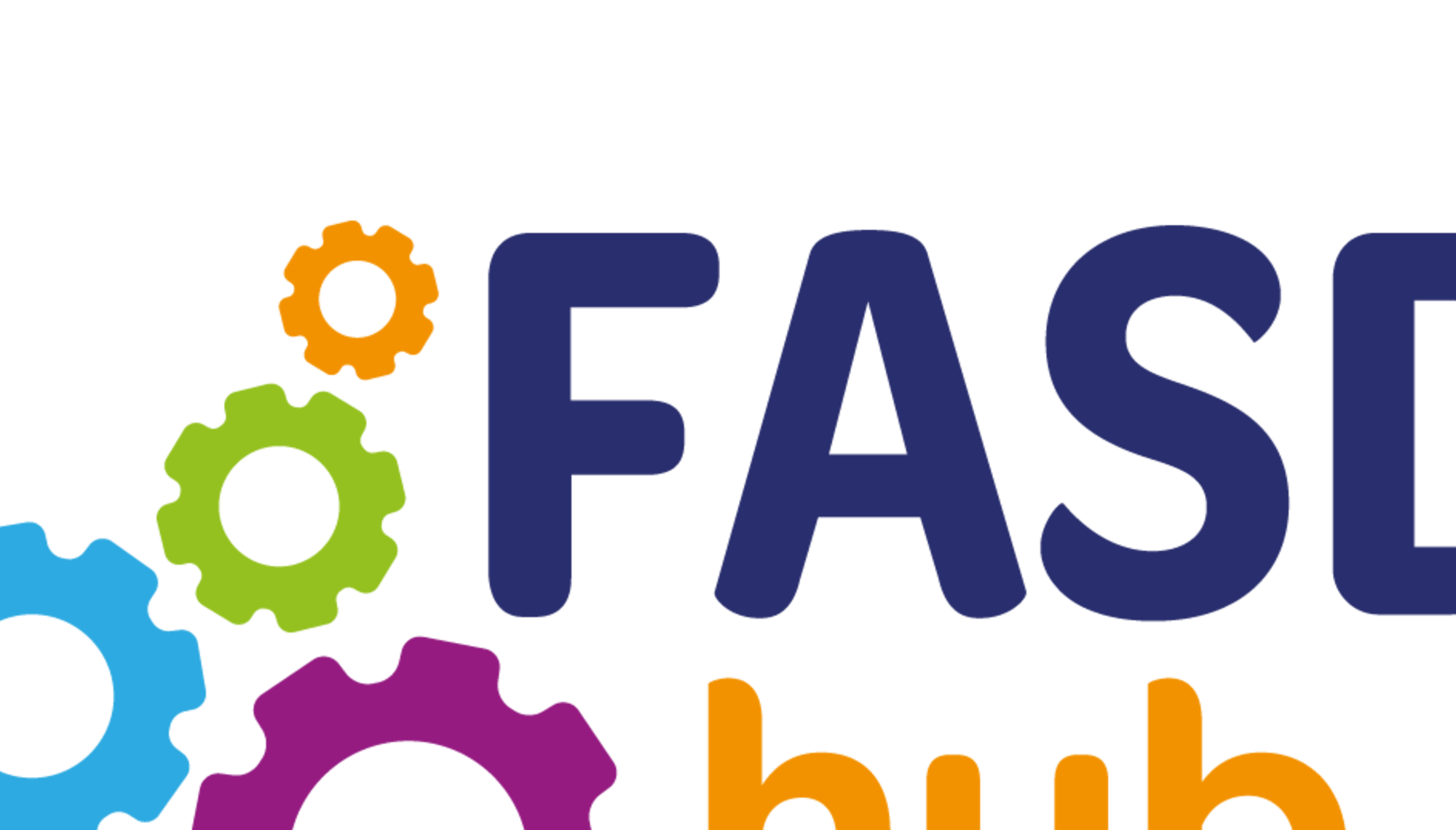 “FASD Hub Scotland is a new service which has been launched today (18 June) by Adoption UK Scotland for parents and carers of children and young people who were – or are suspected of having been – exposed to alcohol during pregnancy, a condition known as Fetal Alcohol Spectrum Disorder (FASD).

The service extends to offer information, support and training to relevant professionals who support these families.

FASD is an umbrella term that describes a range of irreversible and lifelong physical, emotional and developmental delays that may affect a person as a result of being exposed to alcohol during pregnancy.

The UK has the fourth highest level of prenatal alcohol use in the world, and around three quarters of looked-after children are deemed at risk (McQuire, Mukerjee et al 2018).

FASD is a disability which often remains hidden or misunderstood by the wider population. This condition is the most common cause of neurodisability in the Western world and presents around 3-6 times the rate of Autism Spectrum Disorder in the UK (McGruer 2018).”