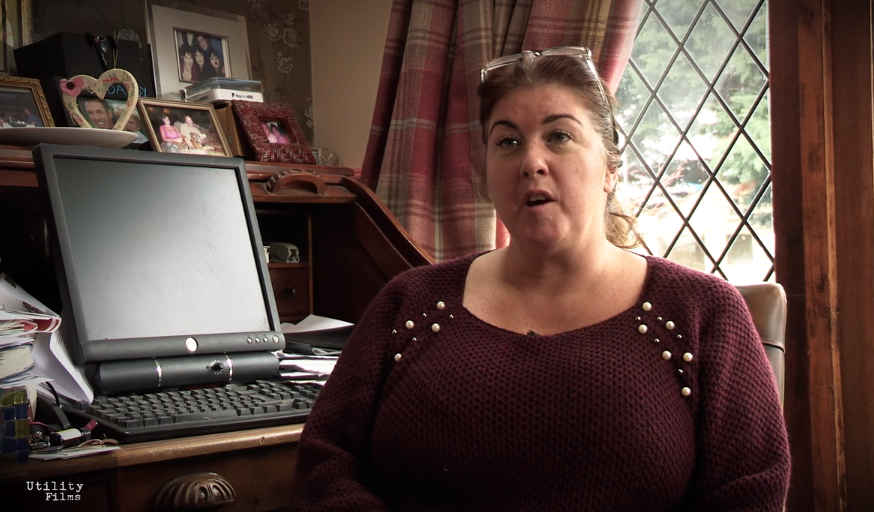 Sharon Jackson from FASD Awareness South East in a short extract from the Utility Films documentary ‘Hidden in Plain Sight’ which is currently in production. The film will be released later this year.

Utility Films is an Isle of Wight-based company specialising in documentary, drama and information films.

Sharon Jackson FASD The cost of ignorance from Utility Films on Vimeo.